Our history in facts and pictures

The personal care of a family business delivered with the professionalism and efficiency of a corporate business. Discover a journey dedicated to improving the quality of people’s lives through the use of shading and soft furnishings, for over half a century.

Our story begins in Edgware, a district in the North of London. During the second half of the century, many people felt compelled to recover the prosperity that existed previous to the second World War. Lots of work had to be done, but some people had a vision that surpassed the fear of the challenge. John Albert Goode, born in 1934, shared that vision.

At 21 years old, John started Goode Brothers in 1955, along with John, his wife Elsie, and his brother Brian. Initially focused on bespoke home decor, the range of services was vast and varied. They provided everything from soft furnishings to carpentry. 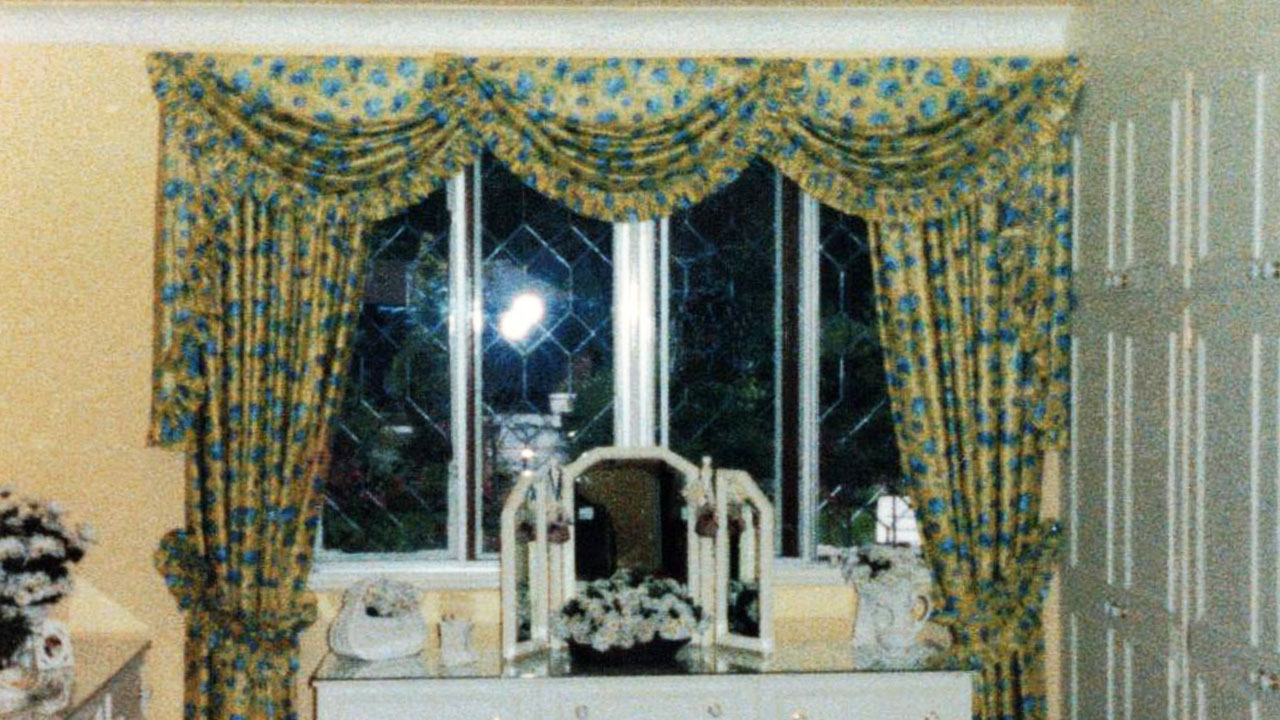 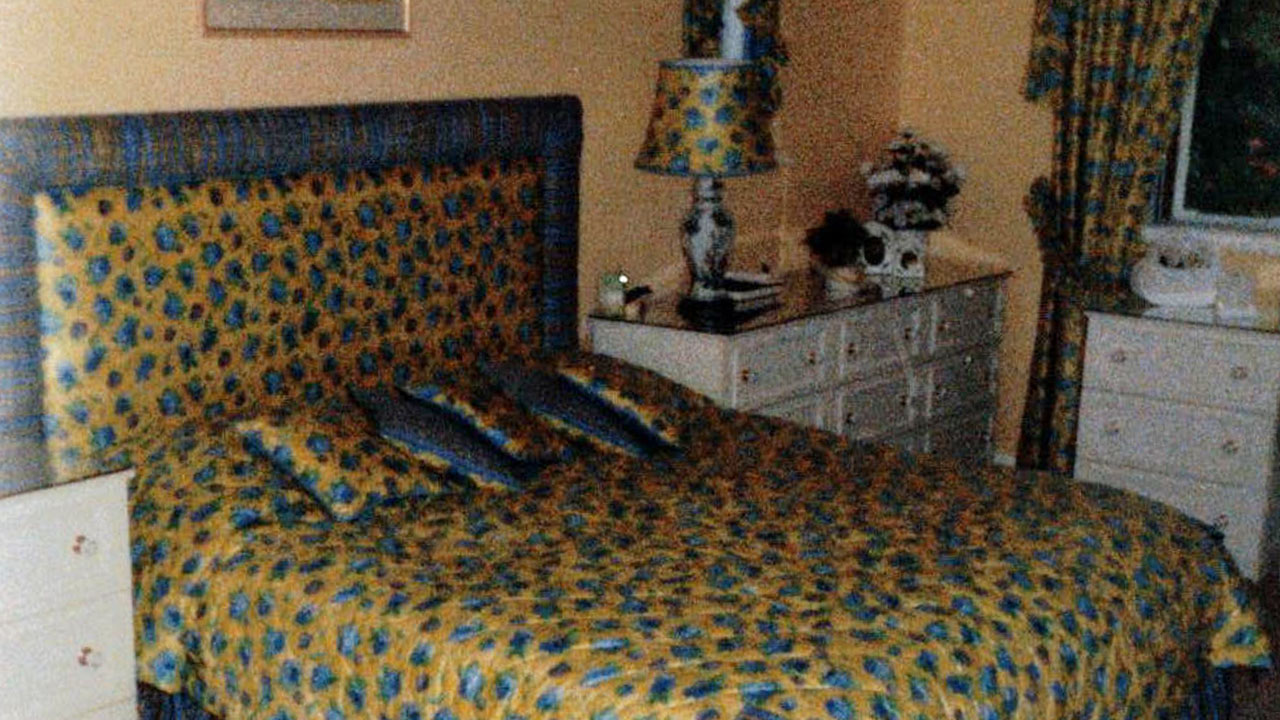 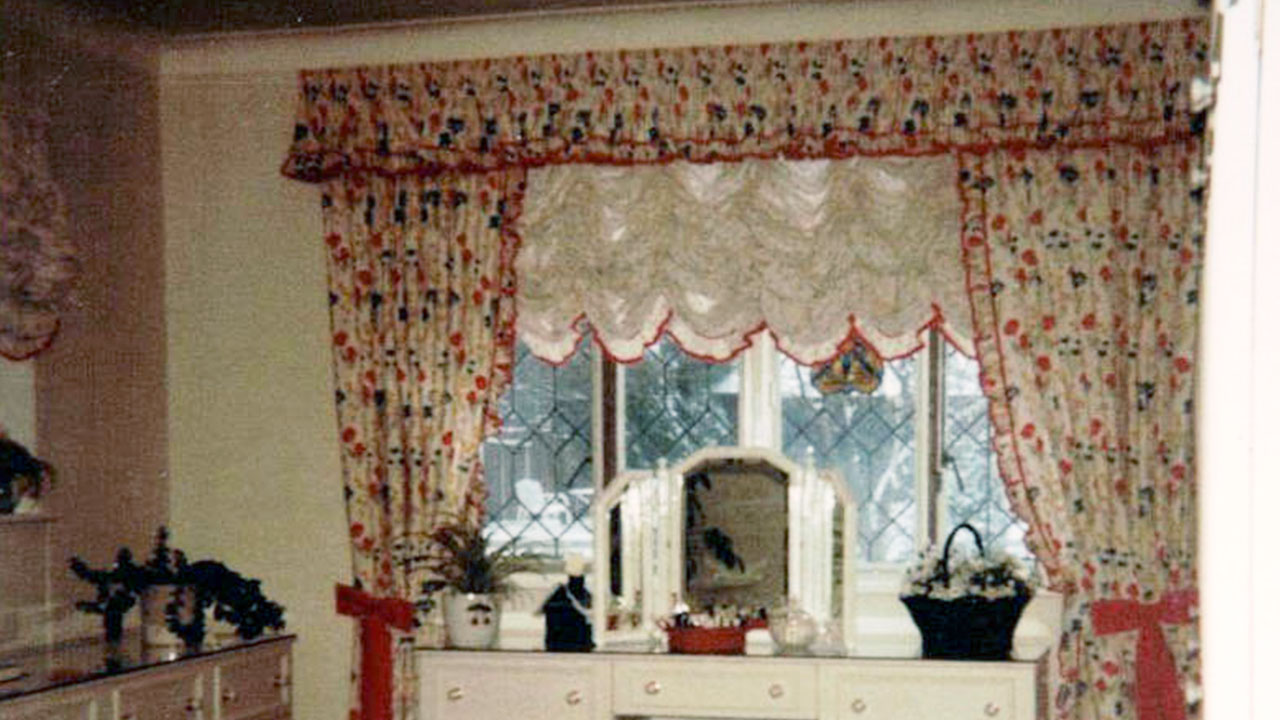 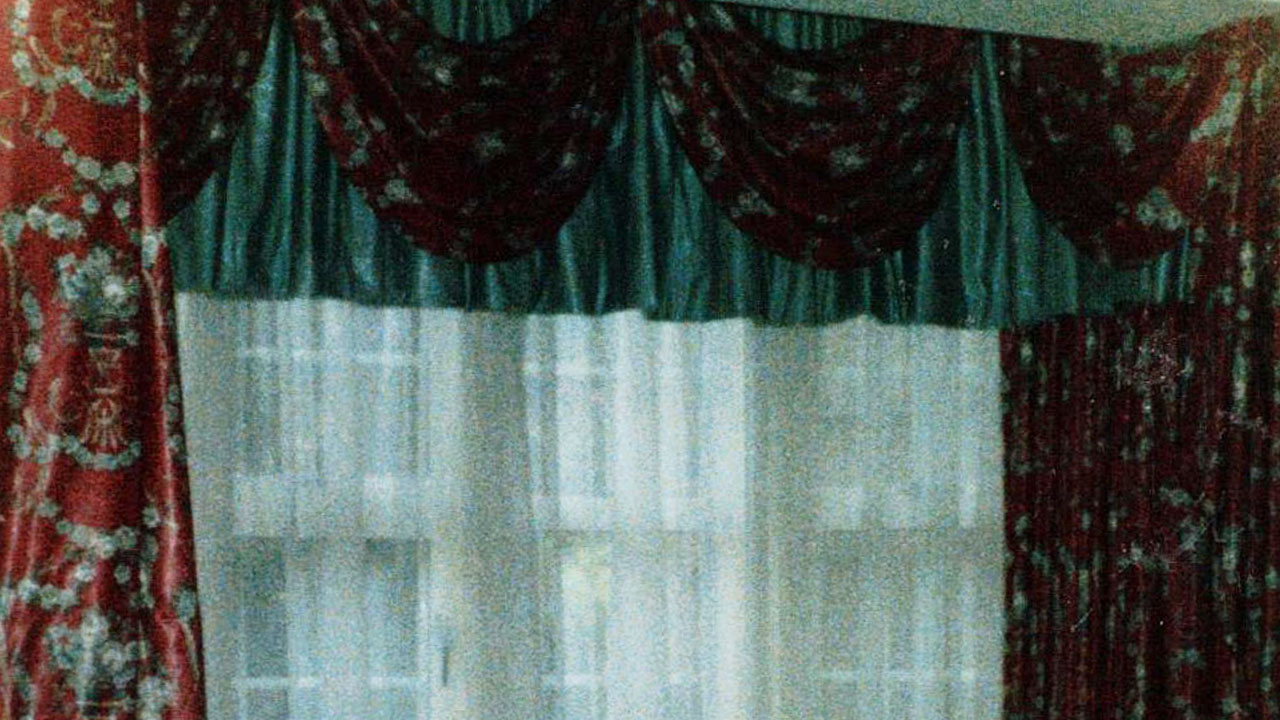 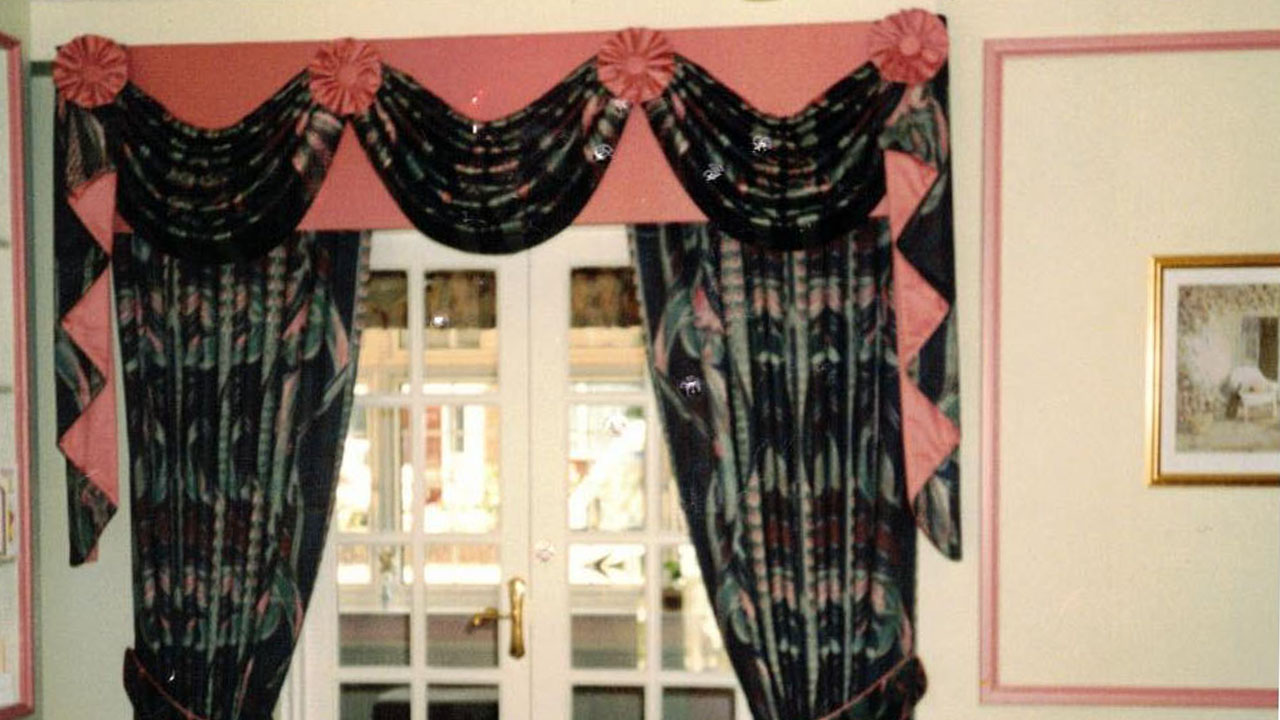 Nearly two successful decades later, having completed projects for names such as Harrods, The Ritz and a few international firms, John established Edgware Decor Limited, the first officially-registered company name for our services.

The new team was now formed by John, Elsie and their son, Graham. 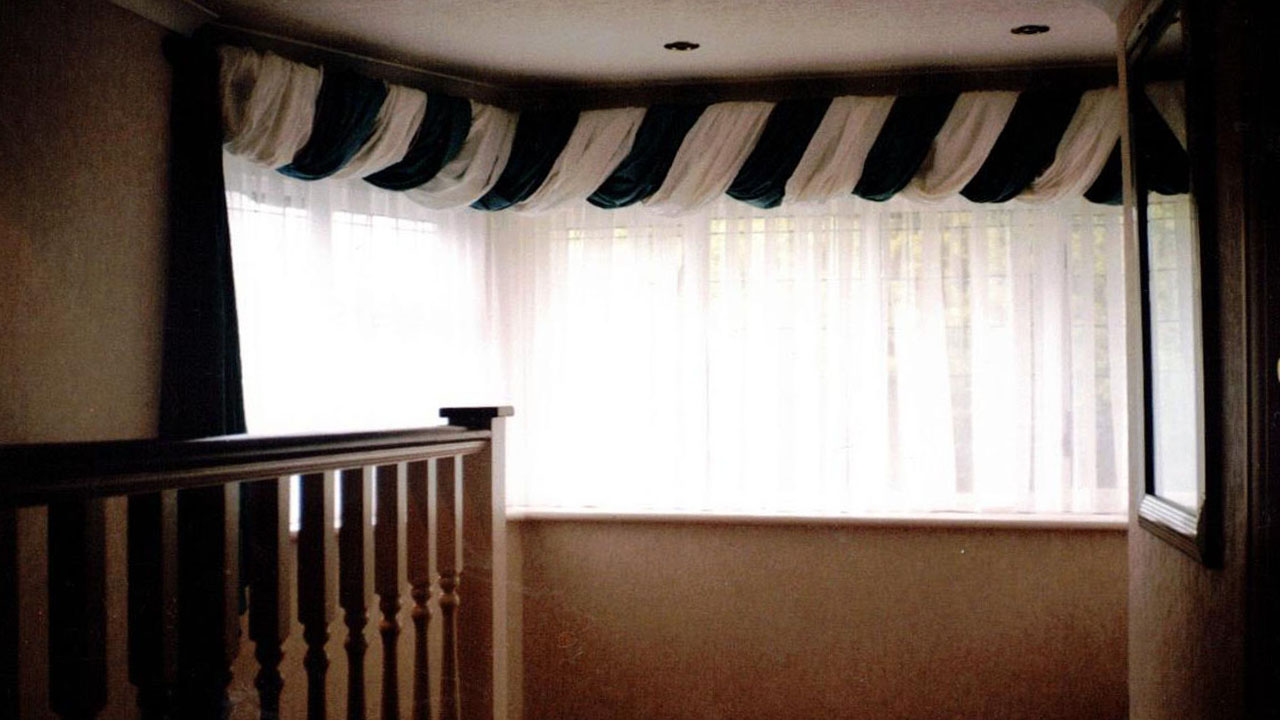 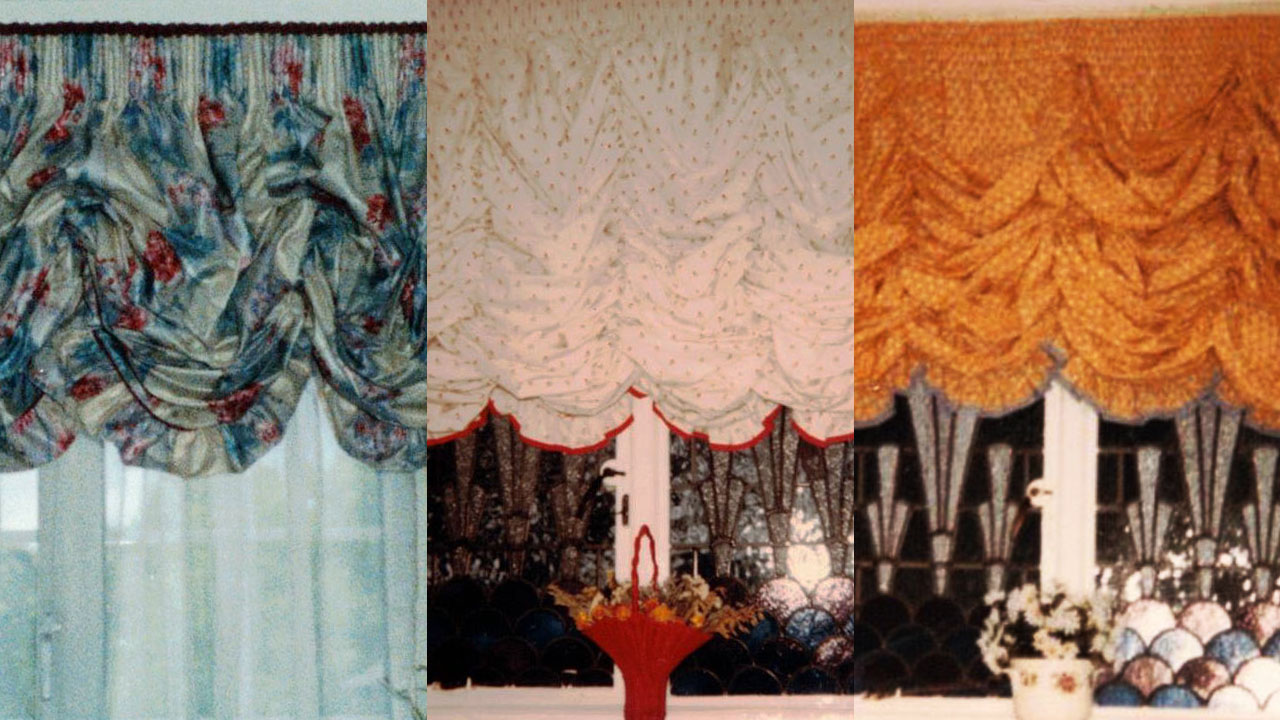 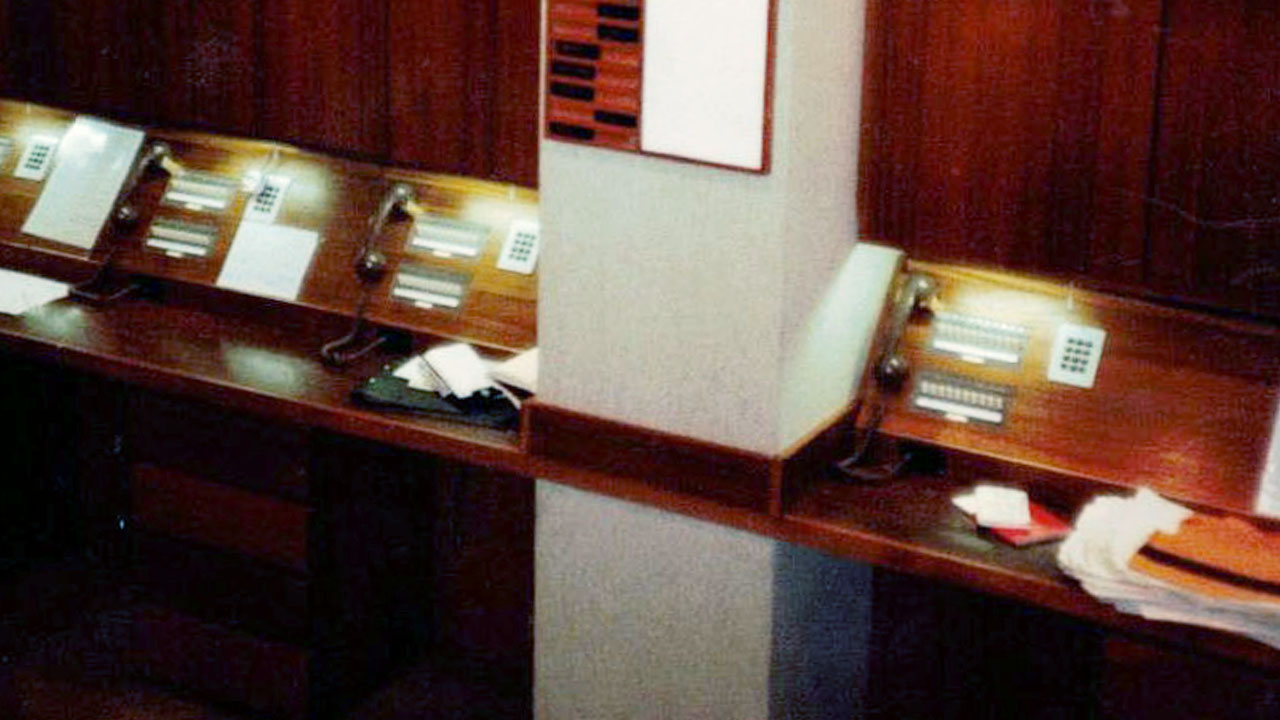 As with Edgware Decor, the team was still formed by John, Elsie and Graham. 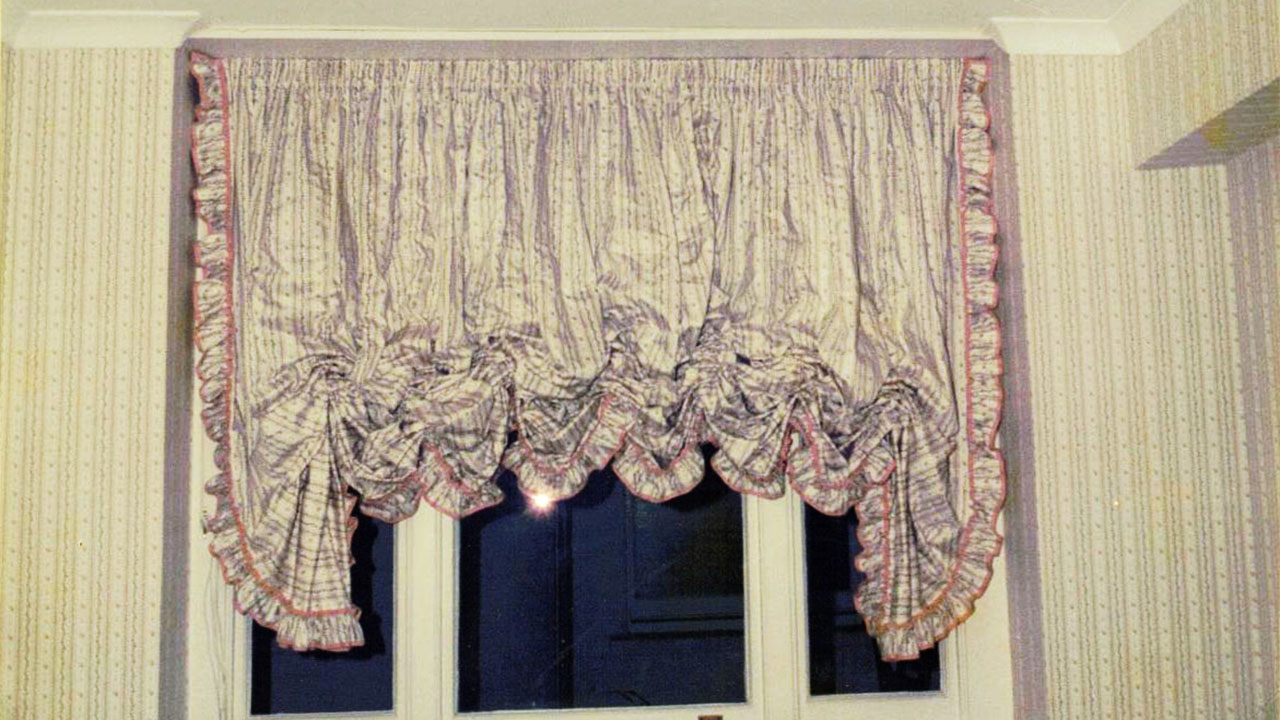 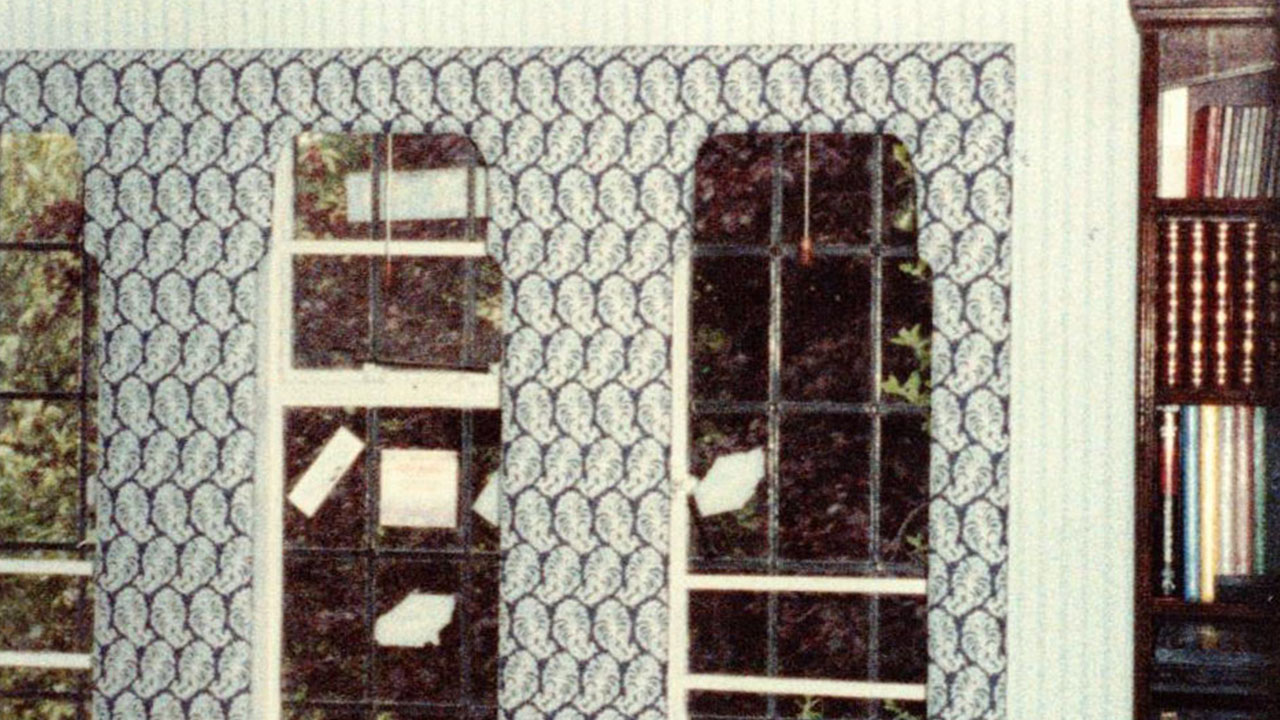 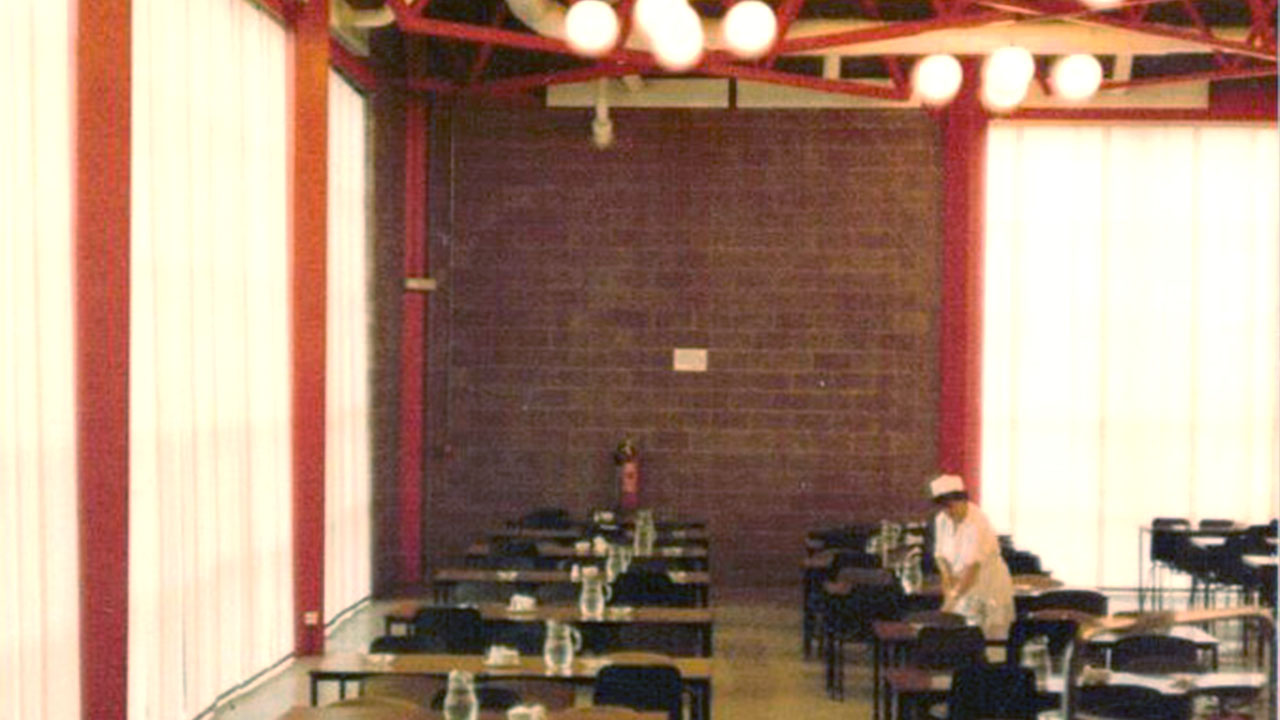 Nearly a decade later, Decor Interiors was established as a limited company, under the name of Decor Interiors International. In parallel, Blindtrack Services was founded to cater to the blinds and window treatments market.

The team was now founded by John, Graham and his wife, Lynne.

Towards the first decade of the 2000s, the previous two companies were dissolved to form a new one, established as Elektra Blinds and Contracts Limited, specialised in window treatments and soft furnishings.

New cirumstances changed the team formation to Graham and Lynne, who would soon be joined by their children. 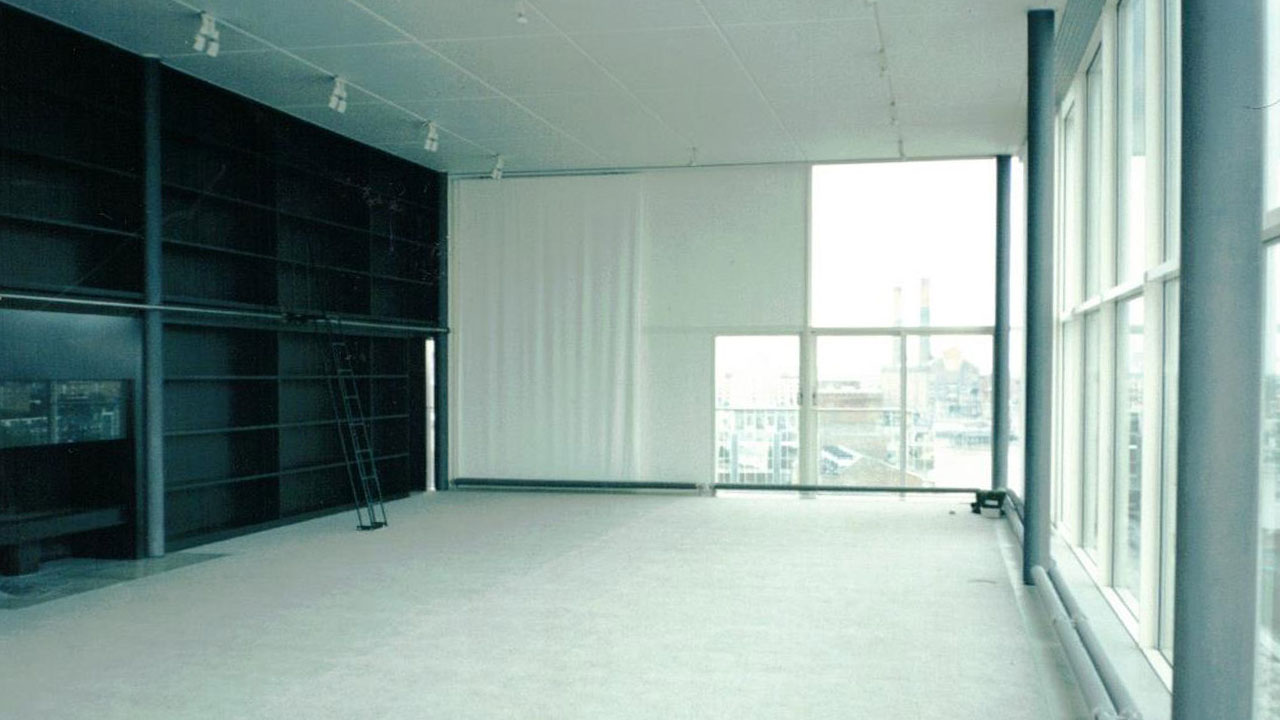 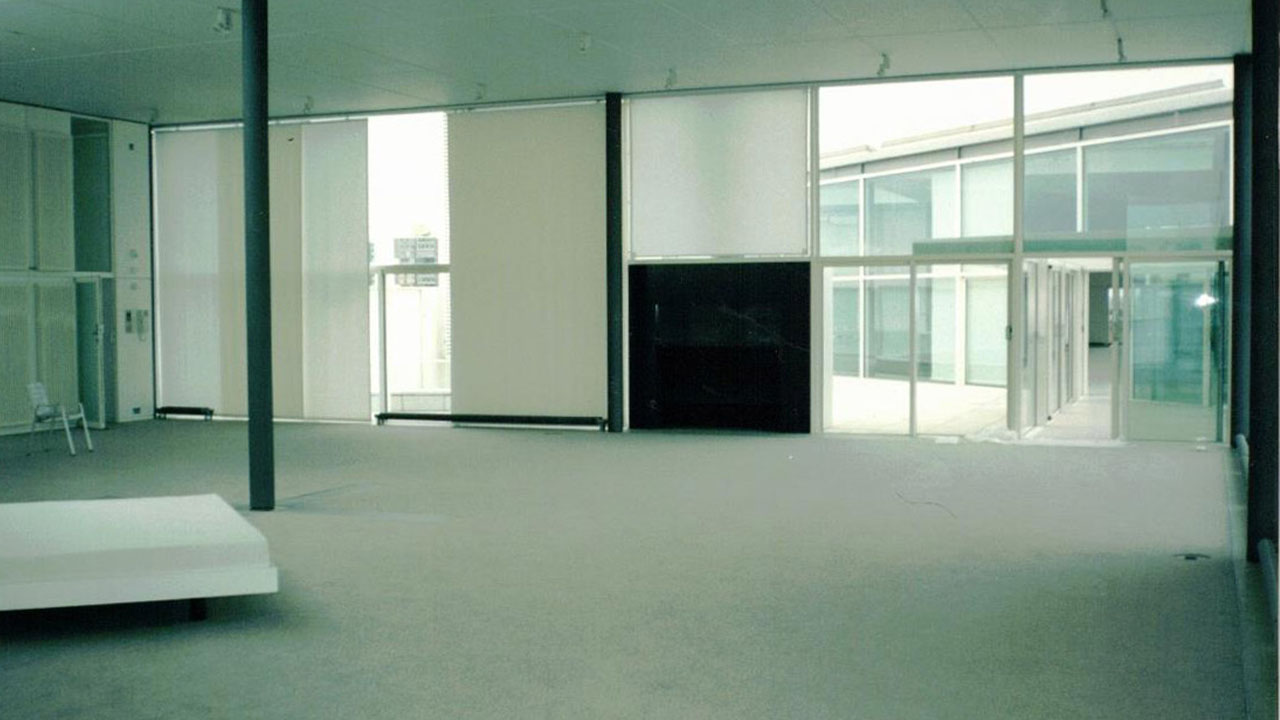 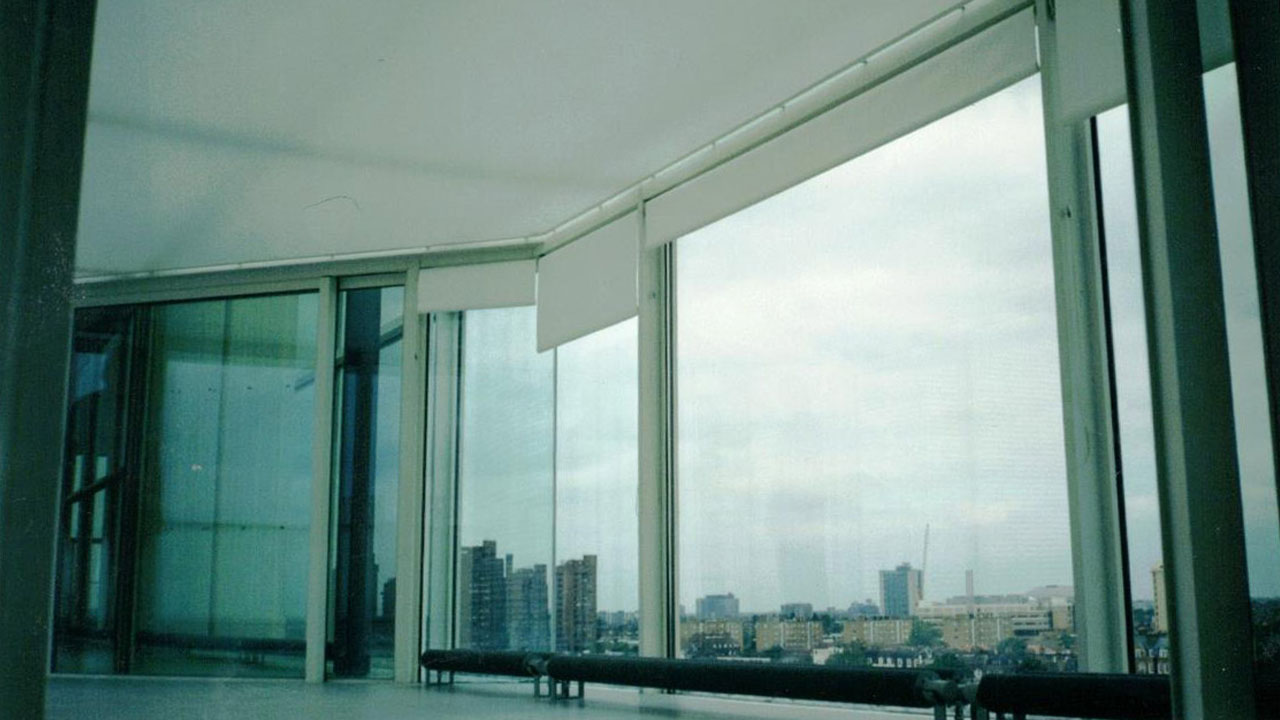 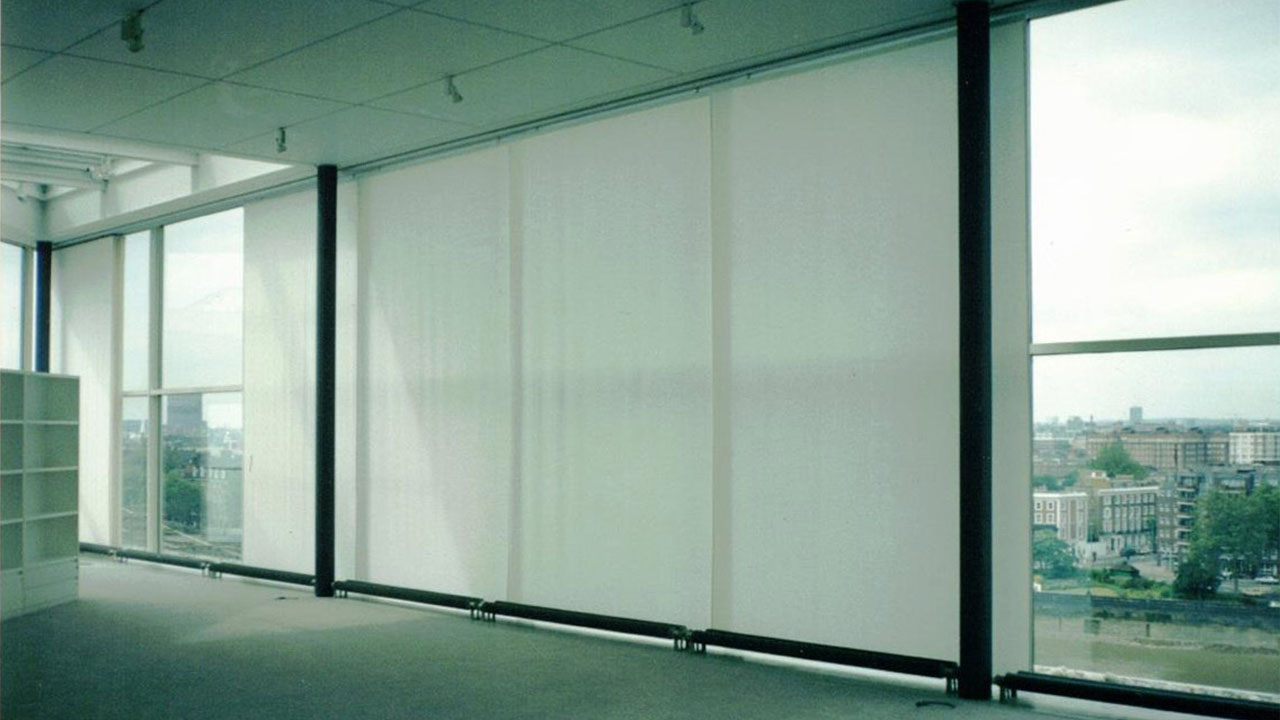 In the present, we remain a family-owned business and we still do everything made-to-measure.
We have honed in our services to provide window treatments and soft furnishings to clients of all sizes, within the UK and internationally. We apply the know-how we’ve inherited from previous generations while integrating modern technologies to improve the end-users’ quality of life through shading solutions. We privilege from the fruitful connections we have cultivated over decades with leading brands and industry partners, allowing our clients to enjoy the best services at unbeatable rates.
Our team is based in the UK, as is our dedicated workroom, where we make our bespoke range of products.
We continue to strive to be your trusted solution for all your needs in shading and soft furnishings, from start to finish. 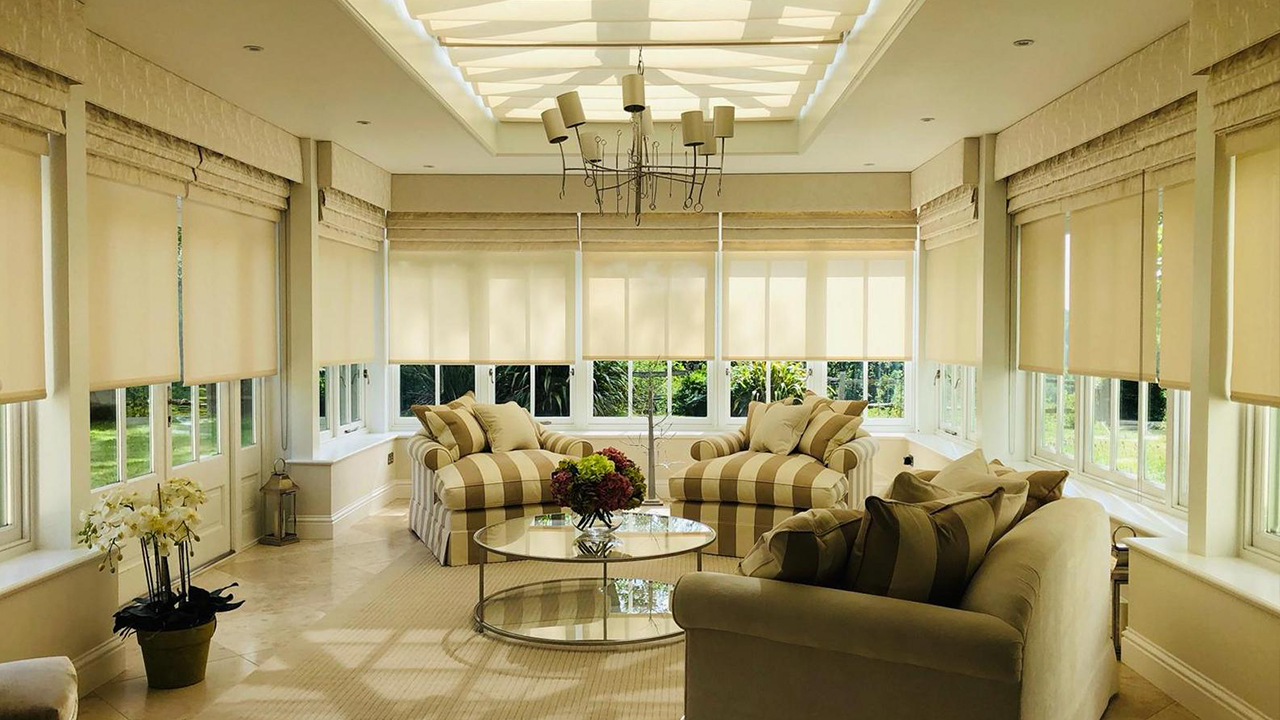 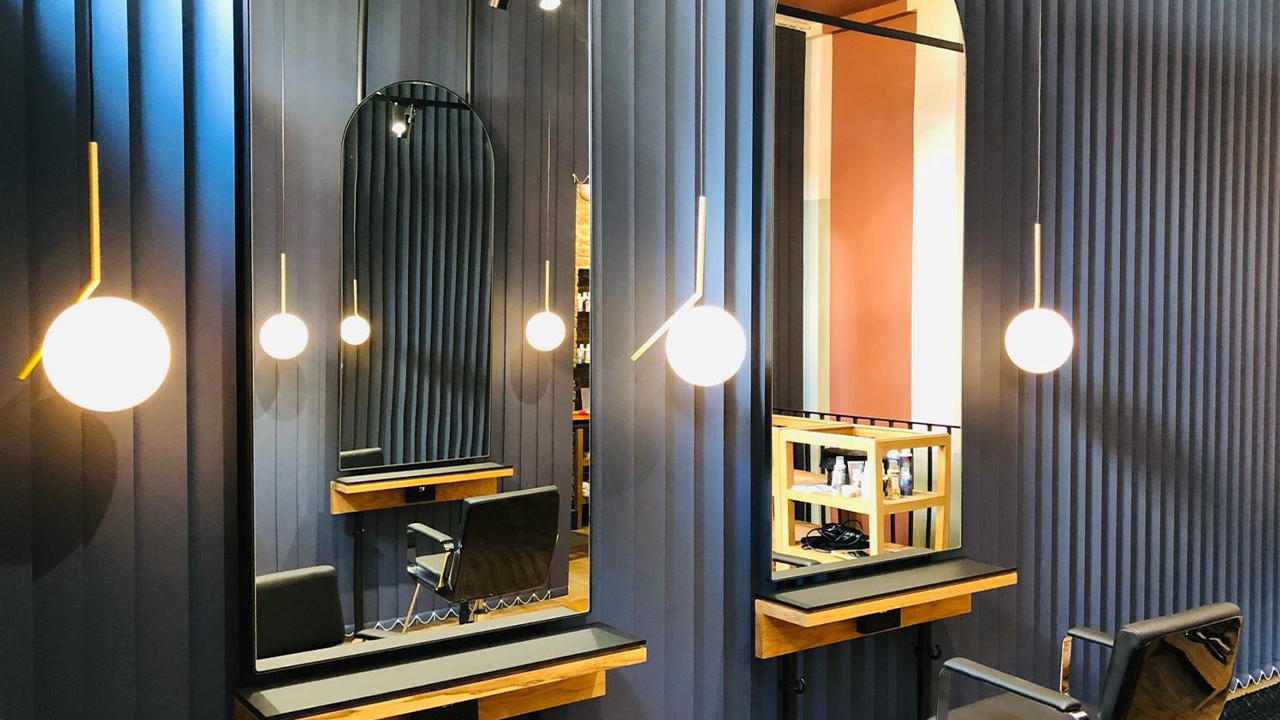 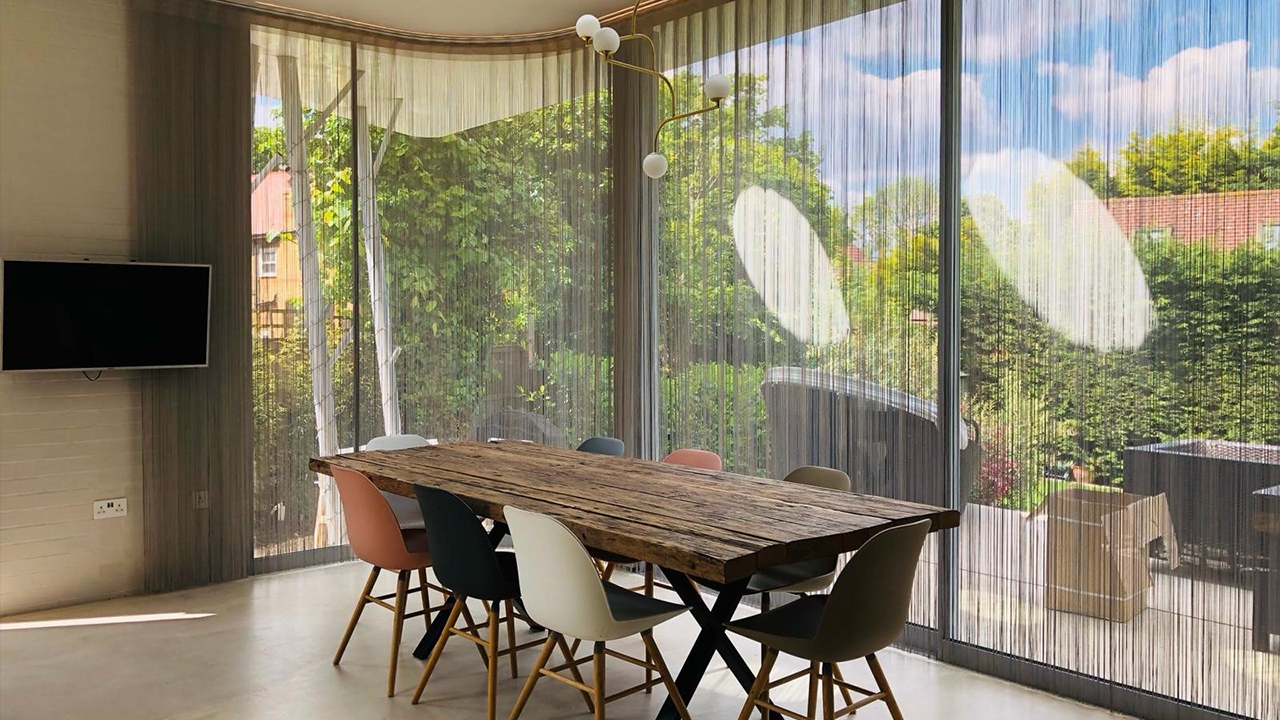 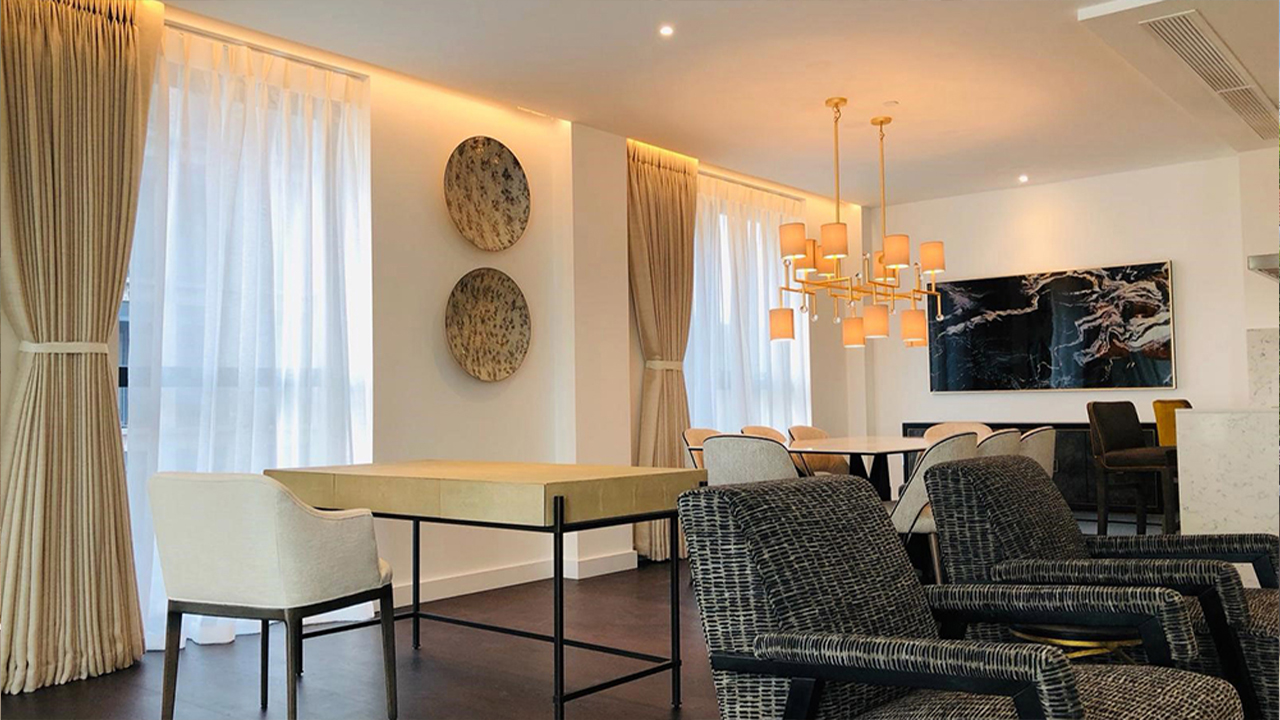 In June 2018, we took the decision to enter retail for the first time ever. We built a space with features never-before-seen in a showroom of this kind, including a functional window treatment display, which allows you to try different kinds of blinds and curtains. Our friendly team of experts help our customers get all of the information about the products they need to make the best decision. Located in the heart of Rickmansworth, our shop is at the town centre’s high street. A must-see for all home improvement lovers. 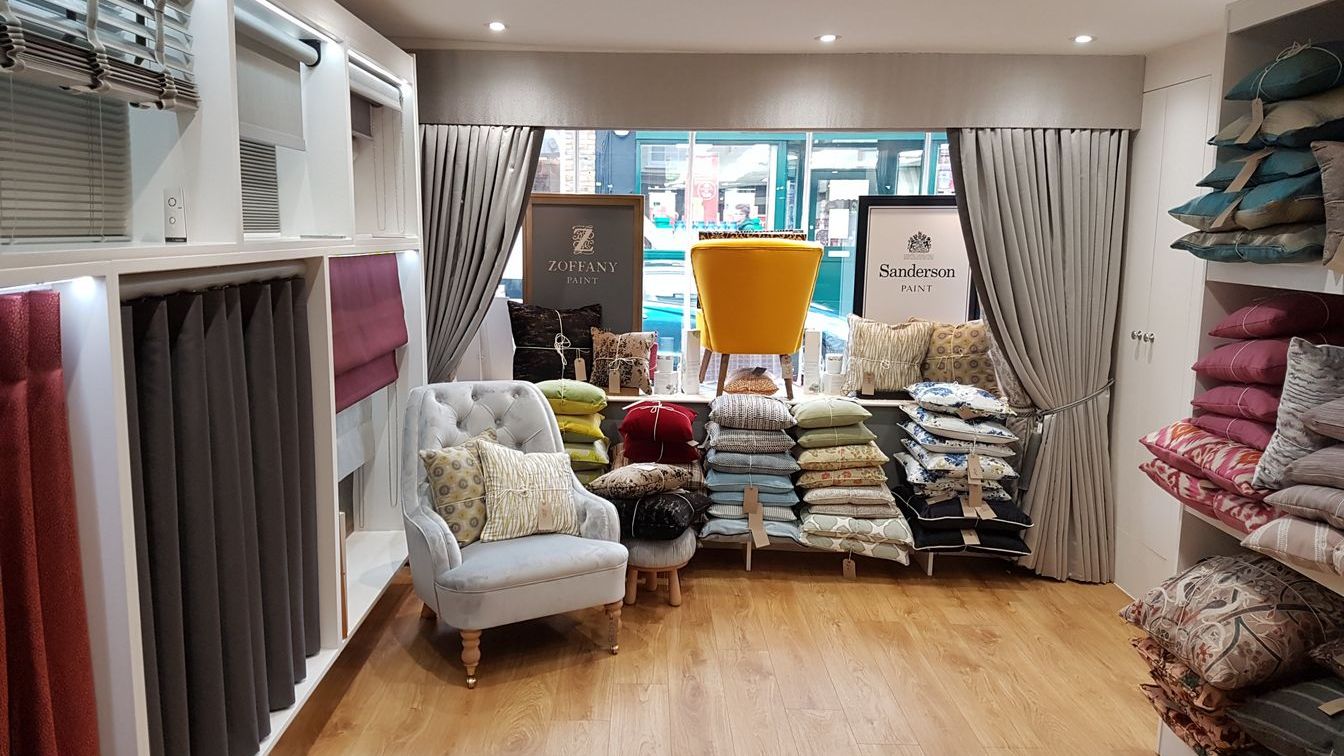 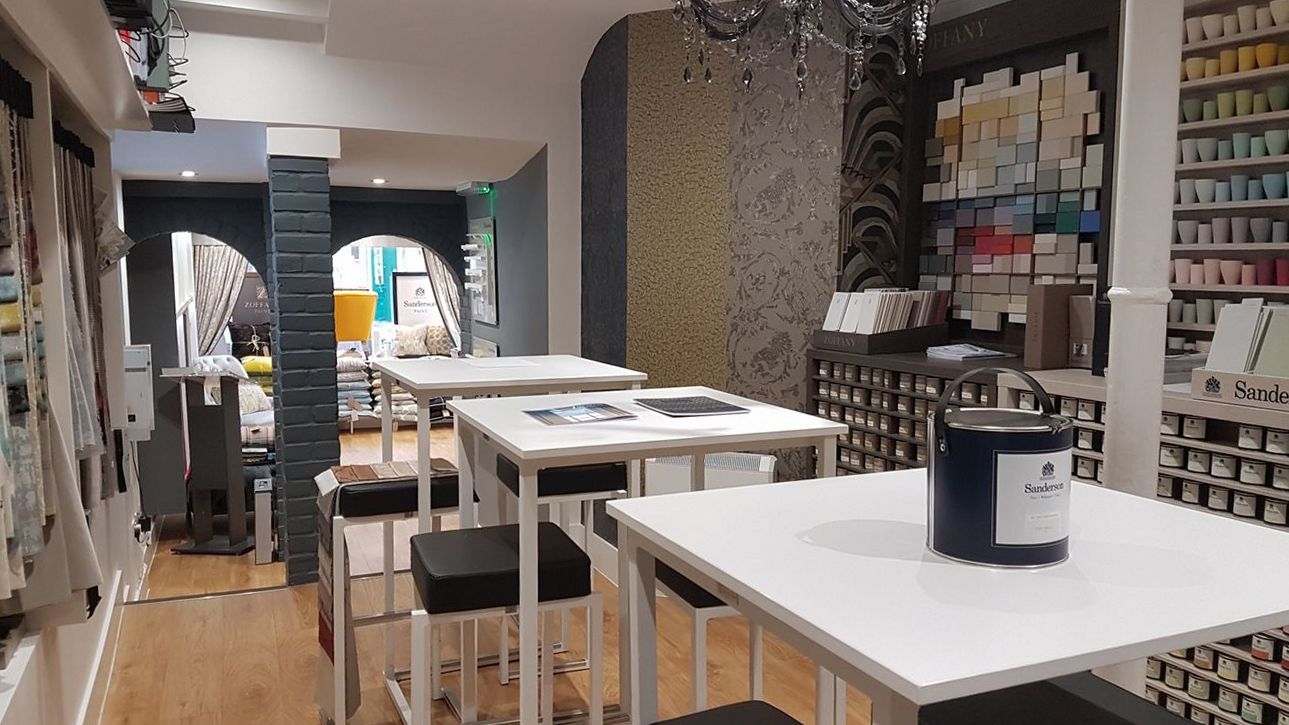 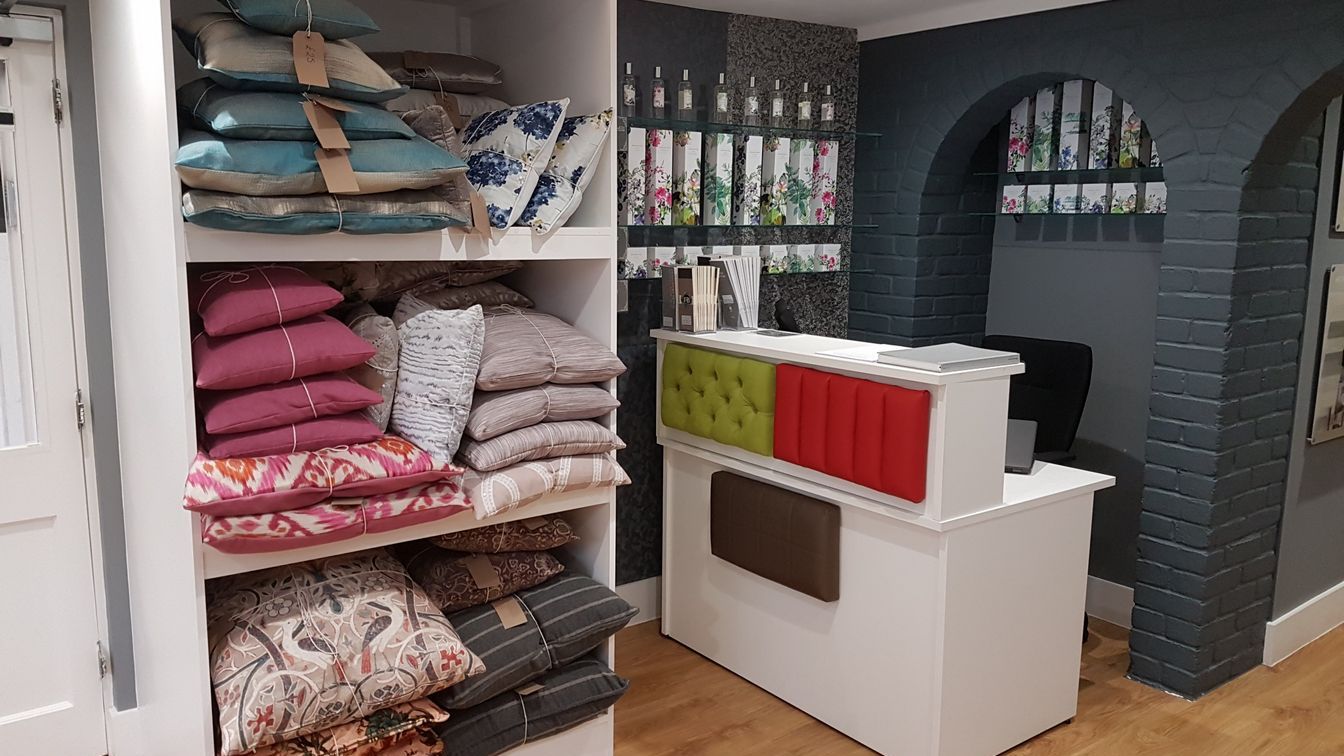 Shortly after the opening of our Rickmansworth showroom, we expanded 14 miles to the West, settling at Beaconsfield. With great accessibility, there are many options to get there via the M40 and public transport. We decided to create an experience that would match the modernity and sophistication of this city while keeping a cosy, homely feel. To that aim, showroom you will find smart electrical solutions to automate your blinds, curtains and awnings, as well as many different products and services to improve any interior design. 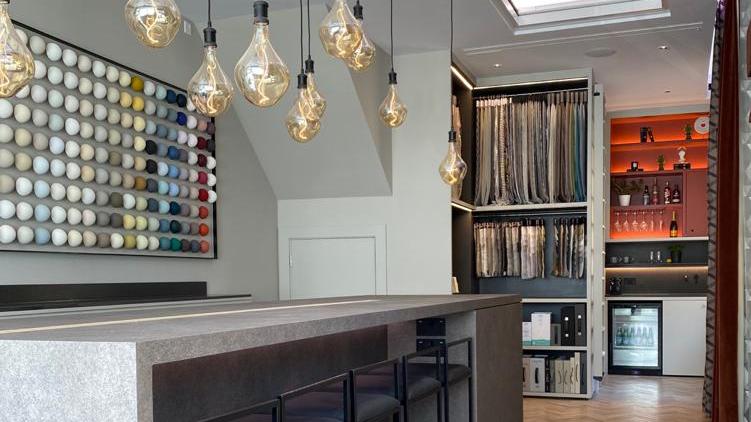 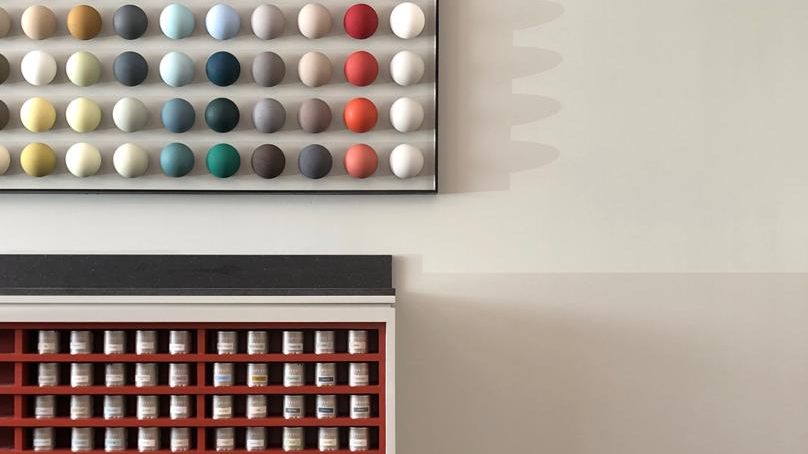 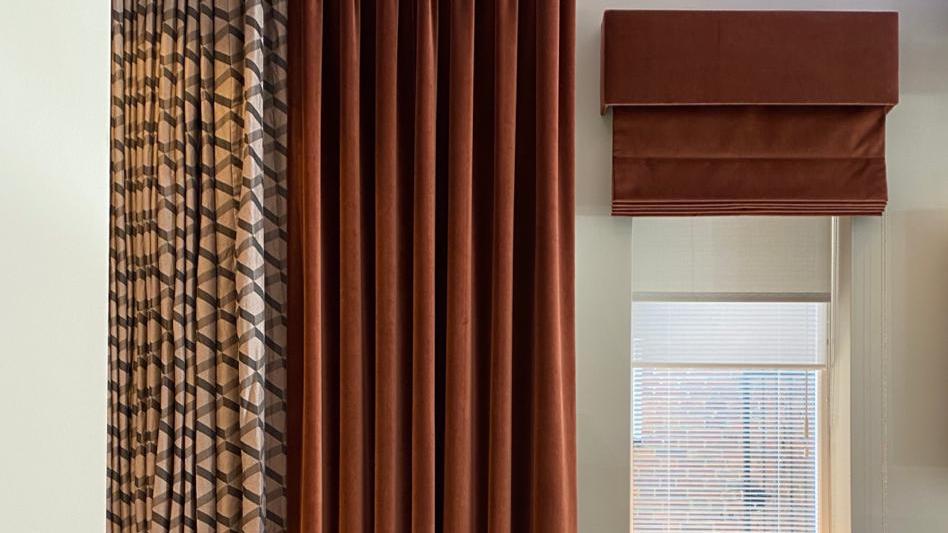